You know, THE cake that got you started. :)

That first one that you now are looking back with nostalgia and a bit of embarrassment.

The one with the not-so-straight edges and the bumpy fondant. ;)

They even kept telling you that

you should actually start a cake business! 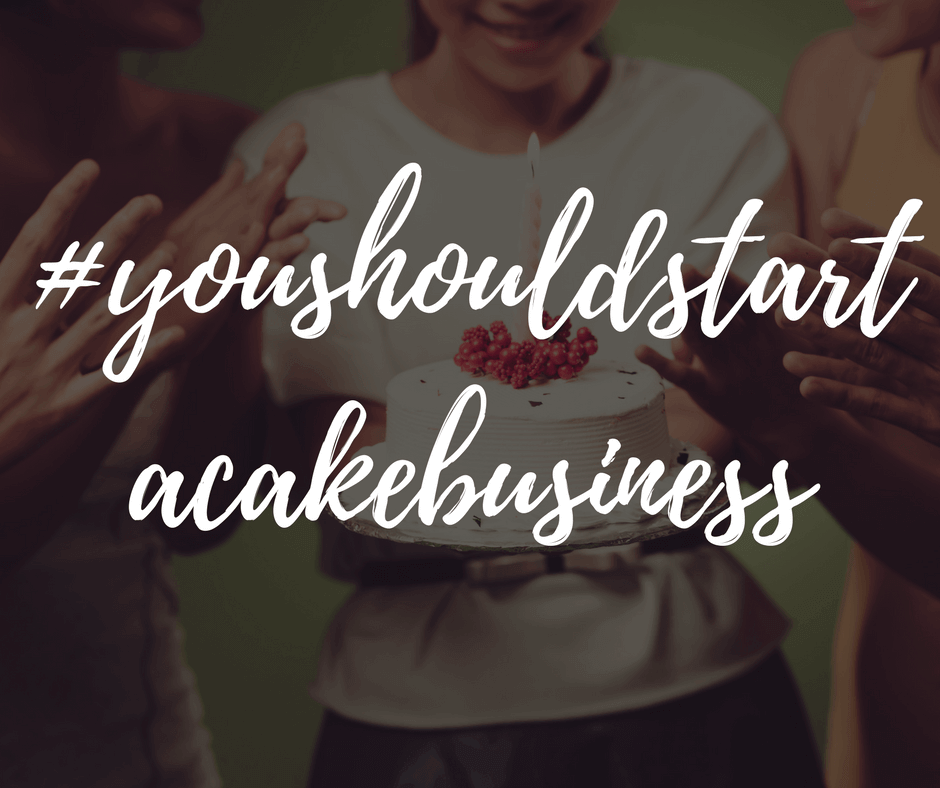 So you jumped on the internet watching heaps of tutorials perfecting your skills.
You had the basic tools but hey…

If you wanted to be a pro, you had to invest, right? 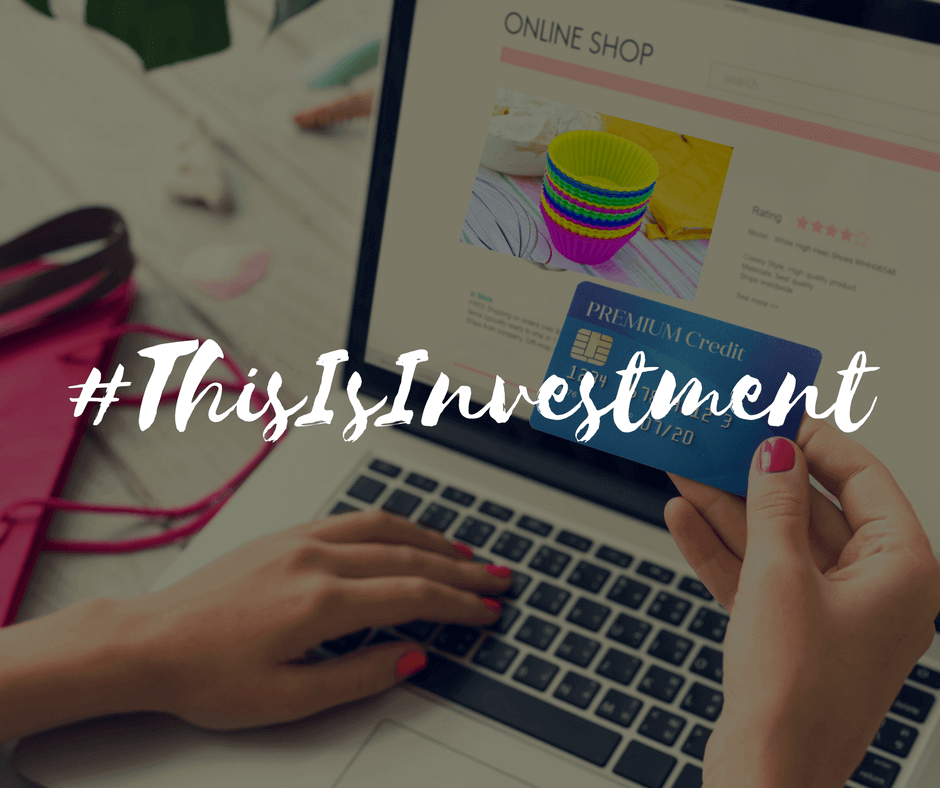 And so you did.

There came more supplies, paid tutorials, quality ingredients, countless cookie cutters (you can NEVER have enough) and then that awesome mixer from the hubby for Christmas.

Along with that, there came the first “real” customers.

Ok, it was just a friend, and you just started and you were just practicing actually… so you didn’t really dare to ask for too much. 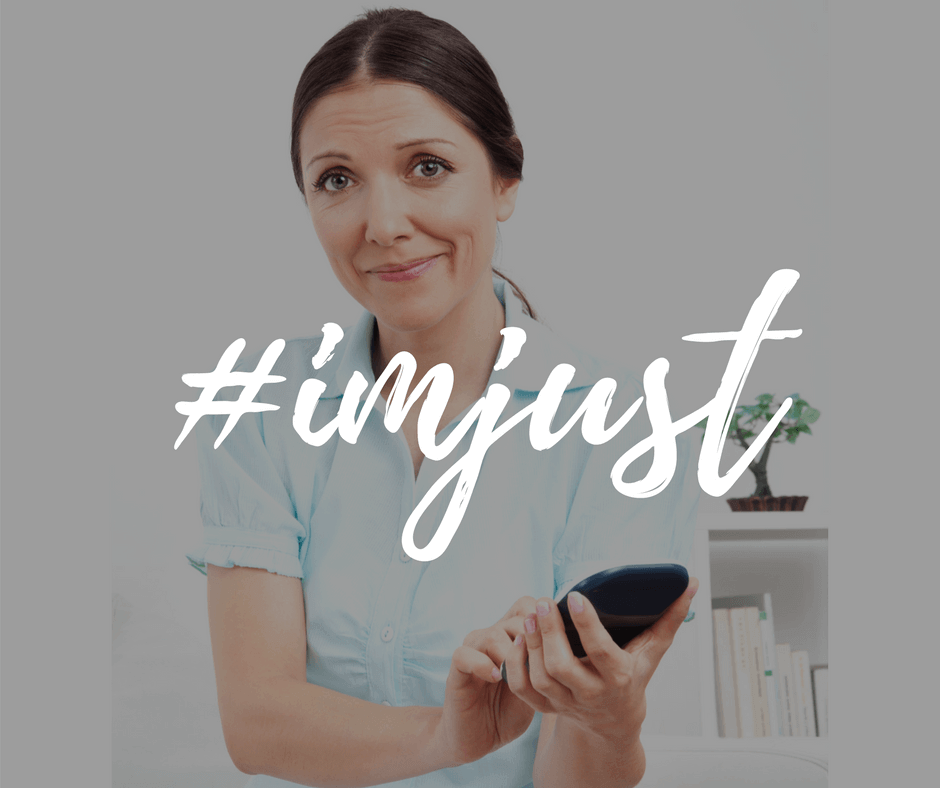 Deposit?
Naah…You didn’t want them to think that you ONLY do it for the money…

You guesstimated a price that later you realised might have covered maybe the cost of the ingredients.
Well, maybe 80% of it.

But you already had flour and eggs in the house anyway.

To make sure they would be satisfied, you went shopping for that Belgian chocolate.

Ah, and that awesome cutter – only to realise it was part of a set that costed 3 times as much.

But you are gonna use it later anyway…now that you are in the cake biz.

Of course you promised to deliver the cake yourself because you were happy to go the extra mile… or 10!

But they liked it, so you were happy!

So you were now a real cake-business-woman.

And then your friends referred their friends and then the relatives because your cakes were so good and you were so nice. 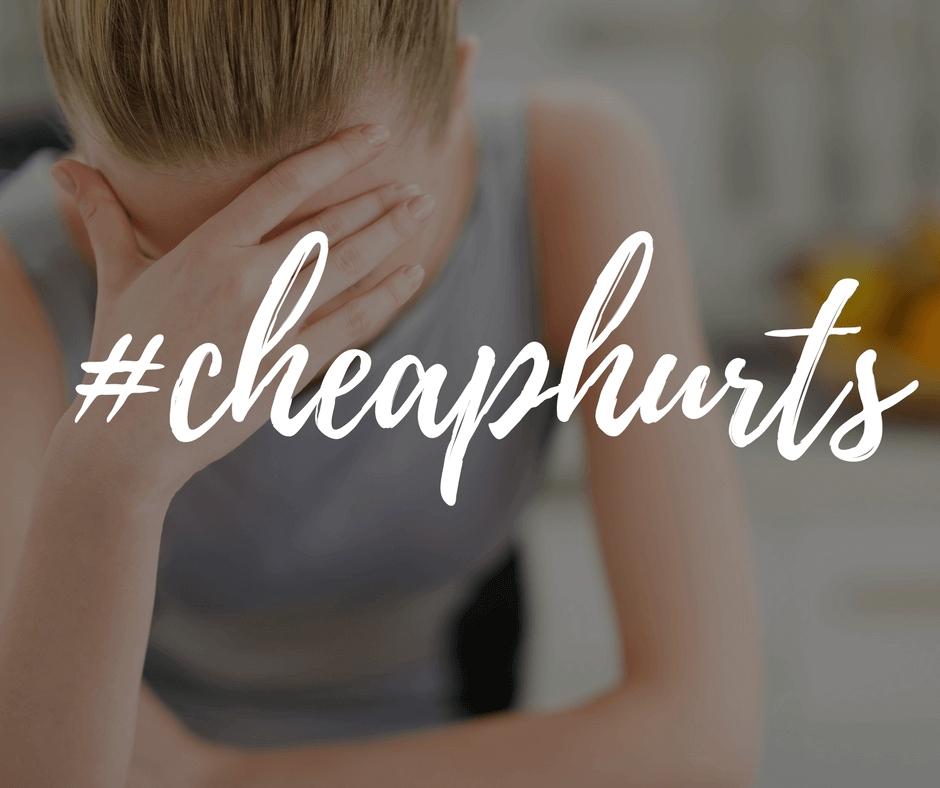 Yeah, its feels so bad to read, right?

No one wants to be the cheaper option instead of the better option.

You make awesome cakes, no doubt about that.

You use quality ingredients and they look fantastic.

You wake up in the wee hours of morning and start baking cakes, and finish cleaning up the kitchen in the dead of night.

But hand to heart…

Are you making enough money on your cakes? 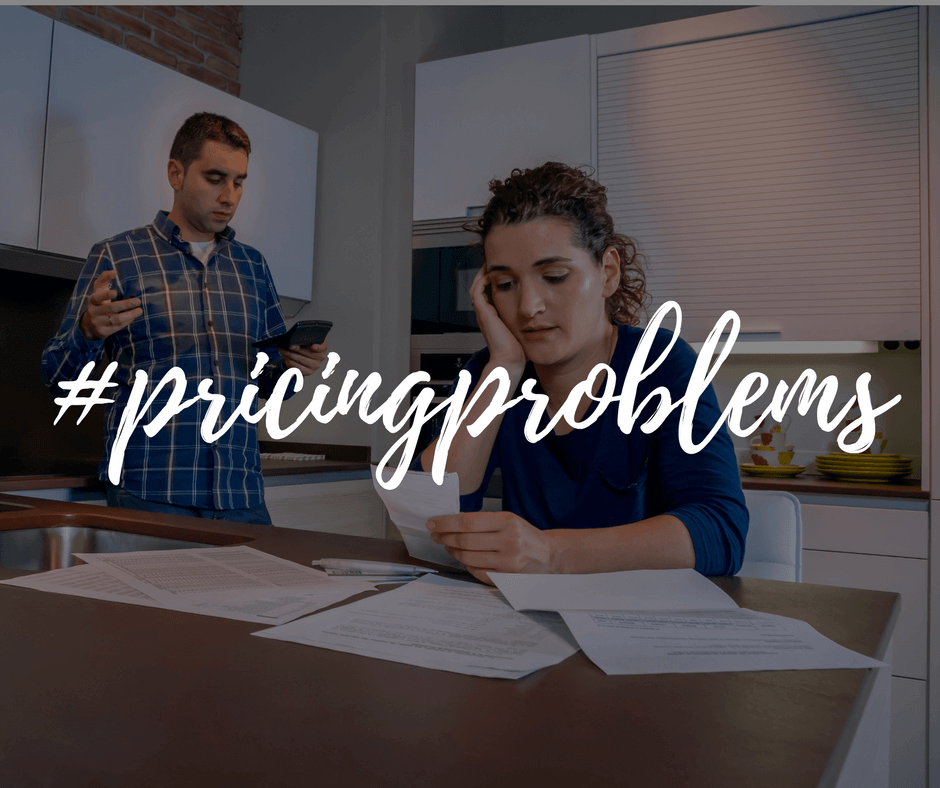 Stop reading here, if you think your prices are OK.

If not, ask yourself these questions: 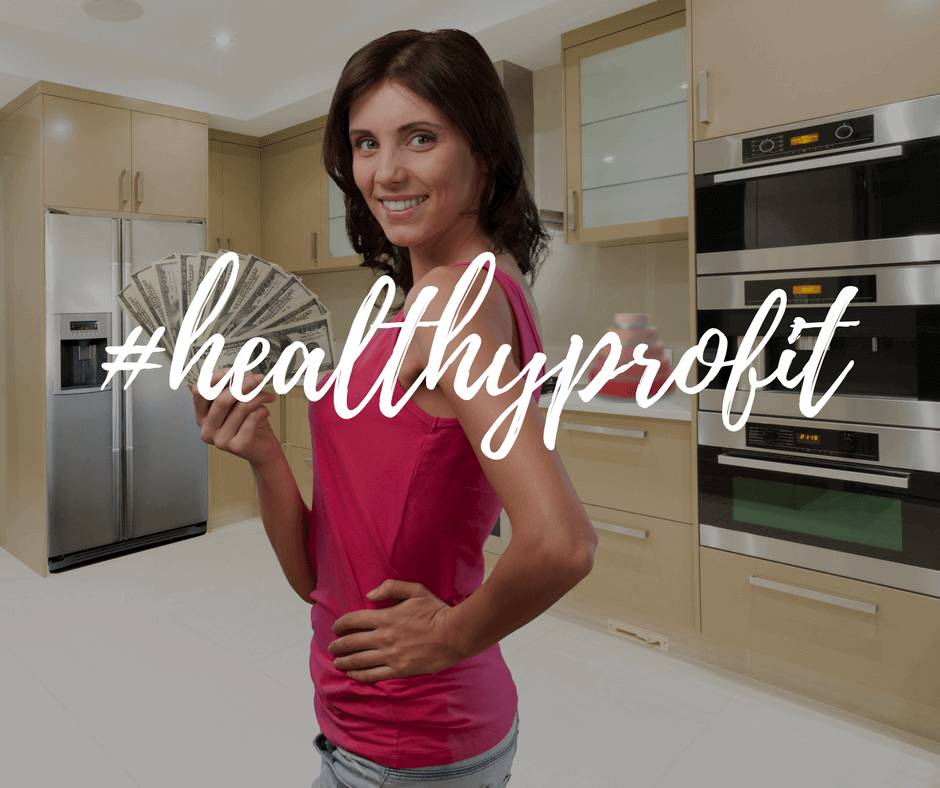 If happily counting extra profit dollars month after month sounds like a distant dream for you you will absolutely love THIS:

“How Much Would You Charge For This” 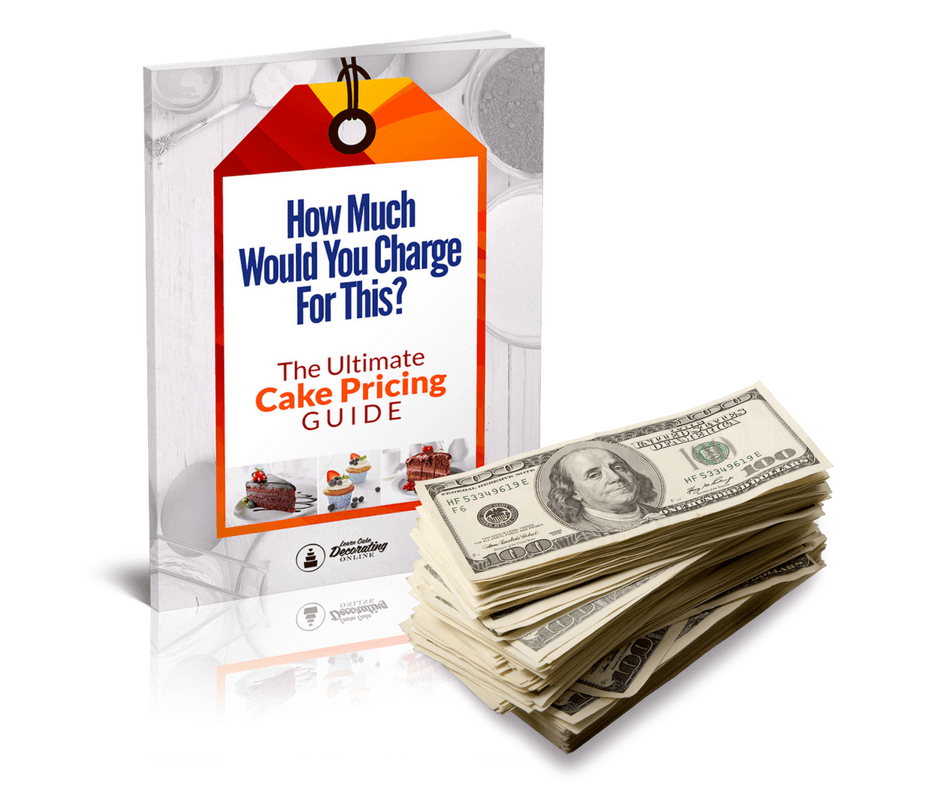 With the help of this fantastic pricing guide you will NEVER under price your cake AGAIN!

Get the ULTIMATE CAKE PRICING GUIDE and Feel confident when giving quotes! 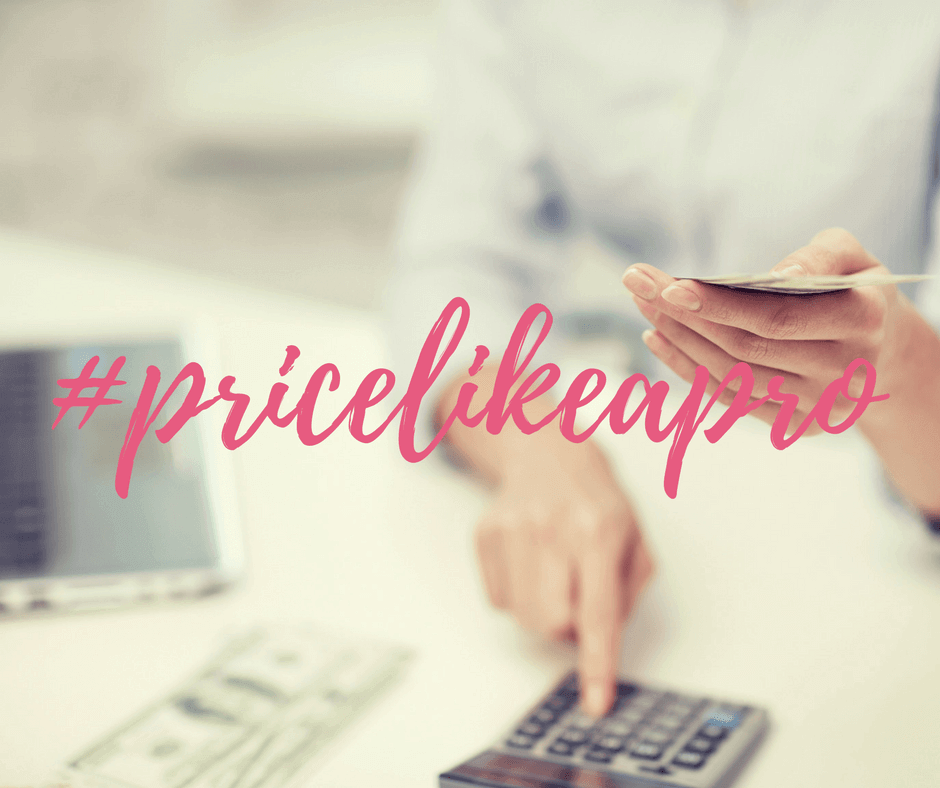 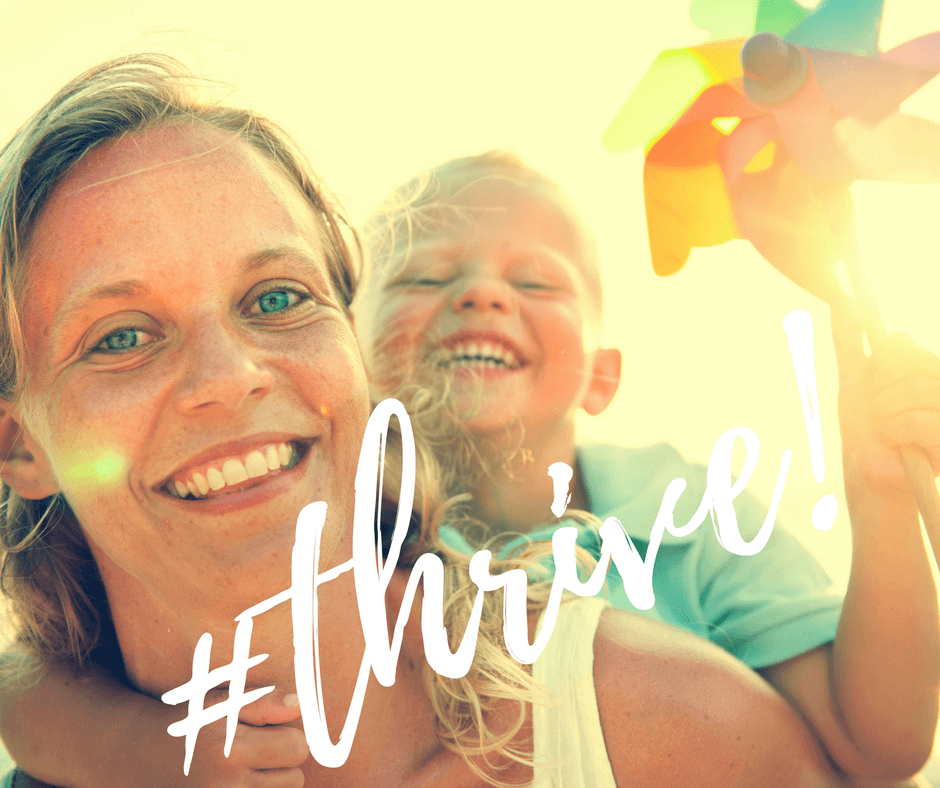 It’s still not too late to start charging for profit and make hundreds or even thousands more profit this year!

Buy it now!
My first thought was when I've seen the price of the Ultimate Pricing Guide is "No. I can't afford this." But it immediately struck me: THIS is exactly why I desperately need this. I was thinking if I could make just 10 more dollars on every cake I make, I'd be break even in a couple of days! Guess what? I've made the price of the guide on my FIRST!! wedding cake! Thank you so much! 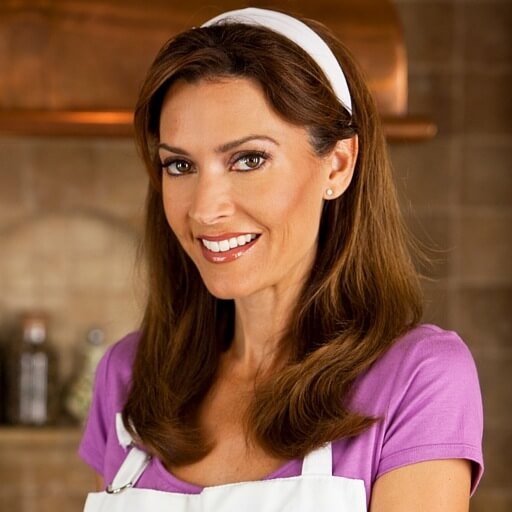 OUR BEST ASSET WILL ALWAYS BE OUR AMAZING COMMUNITY

Suzy
★★★★★
Happy Tiers Cakes
Read More
Hi, stayed up very late last night watching your tutorial and I really did learn from it! I haven’t been doing this for very long and I always seemed to have trouble with ganache getting it smooth around the top of the cake. Now I know how to smooth it over from the sides to the top correctly! Looking forward to the rest of your tutorials! Thank you.
Tressa Bates
★★★★★
The Bakes House, UK
Read More
Hi I have joined this site and it is well worth the money. The tutorials are very informative and they take you through them step by step not only verbally and visually but also with a paper back up, so whatever your method of learning is it makes it so much easier…take a look!!!!!!!!
Beverly Allen
★★★★★
Read More
Just watched the free tutorial and it was terrific. Very helpful with tips and loved the way that the whole process was shown.
Laura Clark
★★★★★
Read More
I am just so excited about this site. I do cake decorating for my 12 grandchildren’s birthdays and at times I am about ready to pull out my hair trying to figure out the design they have picked out, as I am self taught. Already have learned so much. Thank you!
Violet Schanzer
★★★★★
Read More
LOVE LOVE LOVE your ‘cherry cake class’ tutorial. It’s so awesome!! Thank you so much!!
Senait Kaye
★★★★★
Read More
I love the tutorial and tips thank you so much
Jenny McMillen
★★★★★
Sweet Cheeks Bakery Springhill, Canada
Read More
I’m burning the midnight oil watching the free cherry cake class, and once I’ve finished with my cakes for the weekend I can’t wait to dive into Verusca’s shoes! Thanks so much for creating this wonderful forum for those of us who couldn not possible travel to other parts of the world to learn from the masters! I am so excited about what’s to come!!
Tash Whites
★★★★★
Baking Bad
Read More
OMG I can't believe I can learn from THESE teachers! I wanted to attend Rose's Class live, but I just couldn't afford. And here she is! I still can't believe this! Thank you so much!!
Previous
Next