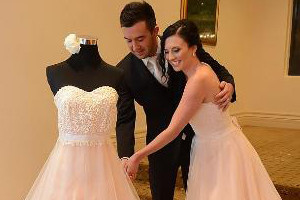 Lynette Stokies’s wedding dress looked son good you could eat it – and her guests did just that. But it wasn’t the bride’s actual gown they chowed down on.

Ms Stokie’s friend and baker extraordinaire Belinda Hibbert made a 9 layer chocolate mud cake copy of the dress for the 27-year-old and her new husband, Johnny.

The masterpiece was made to scale, weighing in a whopping 60kg, and was so accurate guests at the August wedding thought it was the bride’s back-up dress.

It was covered in 8kg of icing and airbrushed with apricot colouring to match Ms Stokie’s gown.

Most of the cake was edible – all but the bust and the tulle material draped over the skirt.

Ms Stokie said the creation tasted as good as it looked.

Ms Hibbert said it took her about a week to make and she put up to 18 hours of work in each day in her “cake studio” – her Pakenham kitchen.

“I knew it was going to be a challenge, but I enjoyed it,” she said.

The baker said delivering the mammoth cake was as stressful as making it.

Three people were needed to lift the treat into a lined van, where it was tied down by its base. It was then driven almost an hour to the wedding venue – Tatra Receptions in the Dandenong Ranges – where the four groomsmen we waiting to carry it inside.

Ms Stokie said she was blown away: “It’s overwhelming to think somebody would put so many hours into something just for my wedding.”

To inquire about ordering a cake from Belinda, email: [email protected] 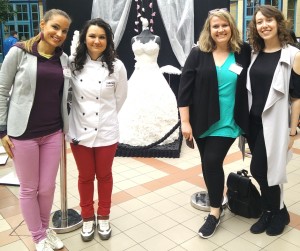 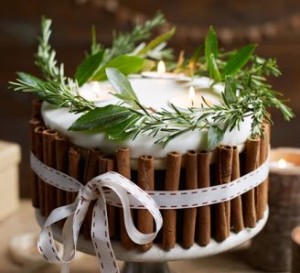 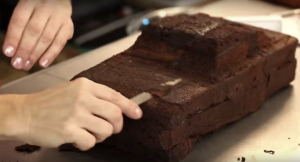 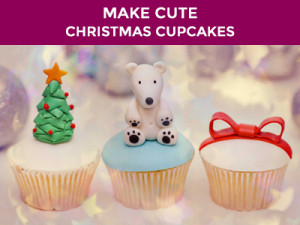 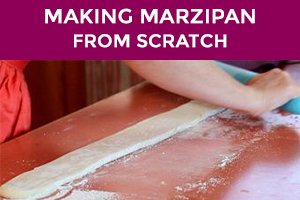 Marzipan is an almond-based confection used as a filling for candy centers, but it can also be used to cover cakes and form edible decorative 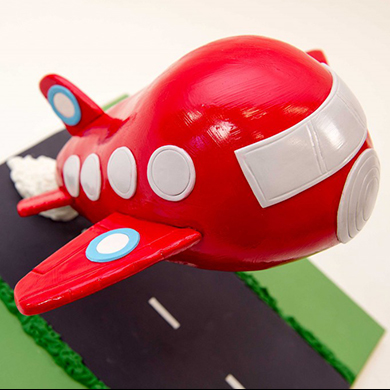 How To Make an Aeroplane Cake with Learn Cake Decorating Online 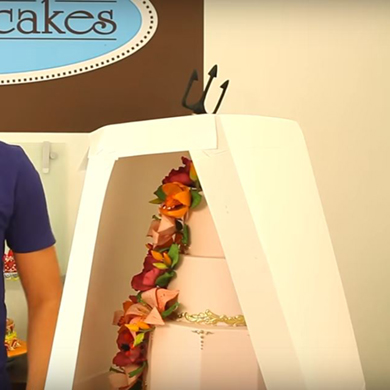 How to box a cake for delivery 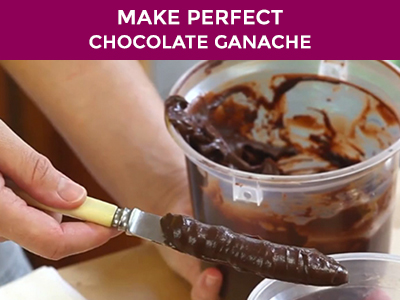 How to make Perfect Chocolate Ganache

https://www.youtube.com/watch?v=ldMlFakRuCE One question that we get asked more than anything is how to make the perfect ganache for covering cakes. In this video Chocolatier  Jessica